What parts of the automatic batching system consist of

The upper industrial control computer provides man-machine interface to complete the functions of controlling information input, data management, data display, storage, statistics and report forms. The upper computer adopts IPC810 industrial control computer. Its main work is as follows: the industrial control host first reads a prescription of a number according to the instructions of the operator, and then, according to it. Proportion and sequence of ingredients in the formula, to the PLC to issue the order to start ingredients, so that the PLC can start a specific inverter. In the course of batching, the industrial control host computer reads the status words of PLC in real time to know the running status of the PLC and its subordinate equipments; on the other hand, it reads the weighing data of the weighing instruments installed on the batching machine in real time and sends them to the PLC according to the batching strategy when the weighing approaches the set value in the formula. Stop the instructions for this ingredient. When all the ingredients on a recipe are ready, the whole batching process is suspended, waiting for the operator's instructions.

During the operation of the system, the PLC communicates with the upper computer in real time, thus ensuring the consistency between the data displayed on the interface and the actual data on the spot. The operation commands and setting parameters issued by the operator on the upper computer can be sent to the PLC in real time. The main tasks of the PLC are: 1. Receiving the commands sent by the upper computer and controlling them by the frequency converter. The starting, stopping and speed of the vibration motor; 2. Writing the running state of the frequency converter into the memory data area in real time for the industrial computer to read; 3. Preparing the various states of the motor in the form of status words for the industrial computer to read in real time. 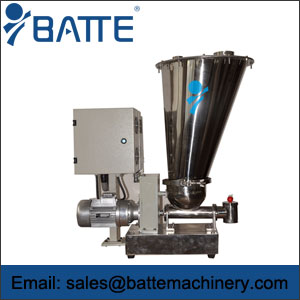 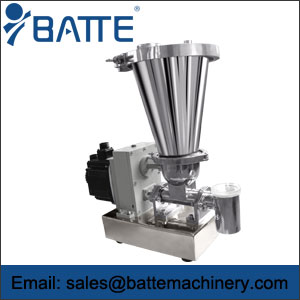 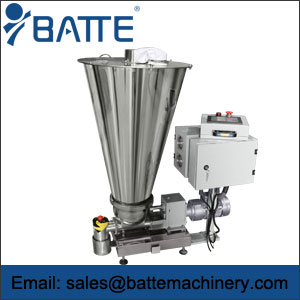 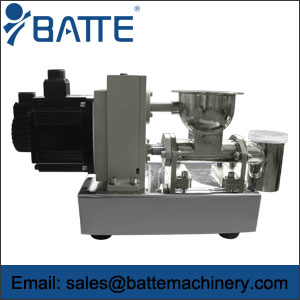 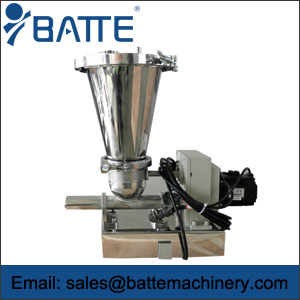